The Immense Value of Python in Machine Learning

With the evolution of Artificial Intelligence in recent years, great progress has been made in bringing about a number of improvements in its wide suite of applications. Machine Learning in particular has made sizable advancements in the way businesses operate and the way people interact with technology every day. Machine Learning is made possible by computers inherently learning and interpreting large amounts of data, all on their own! As in, without any human programming intervention. The most common programming language for the development of these applications is Python.

Starting with the basics, Python is the most favorable language due to its simplicity and beginner-friendly syntax. In fact, its simplicity makes it one of the most common languages for programmers to learn in their early years of programming. As such, it is much more likely that beginners will have a solid grasp on this language early and will be able to begin working with large amounts of data collected compared to other programming languages.

One aspect in particular that makes Python so popular in developing these applications is the use of existing free libraries full of pre-written Python code for programmers to utilize. These libraries include: TensorFLow, Theano, scikit-learn, and others. Each of these provides programmers with base level functions easily integrated into their work in addition to different data interpretation tools for programmers to more efficiently work through and display the insights they derive from the data they’re working with.

Assuming these tools weren’t enough to convince you, Python is also one of the more flexible programming languages to work with today. Python is compatible with a number of different programming languages, such as C and C++. In addition to this compatibility, Python is also able to work across a majority of popular operating systems. MacOS, Windows, Linux and even Unix, are all available for use. This creates a a number of unique opportunities for programmers hoping to have the freedom to work alongside a number of different operating systems in order to accomplish their goals.

Finally, and equally important to note, Python’s open-source nature makes for a welcoming community always willing to help. Programmers around the world often contribute to online forums or platforms that are in place to help other programmers working with Python. This is similar to the free libraries mentioned previously. This sort of community is incredibly beneficial for developing machine learning applications. In addition to this, there are a wide suite of organizations offering of live online python training courses. All in all, Python is the clear-cut favorite for the development of machine learning and data science applications. For additional information on the benefits of Python in Machine Learning, be sure to check out the featured infographic below. 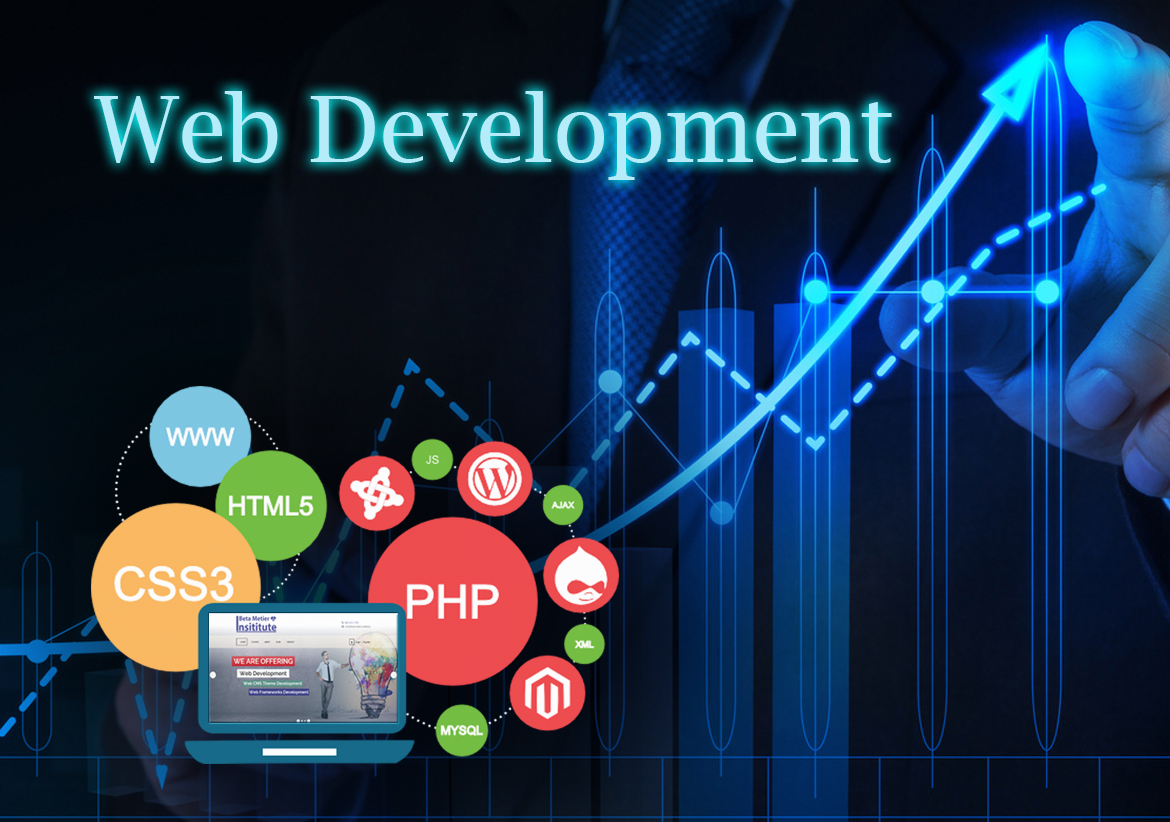