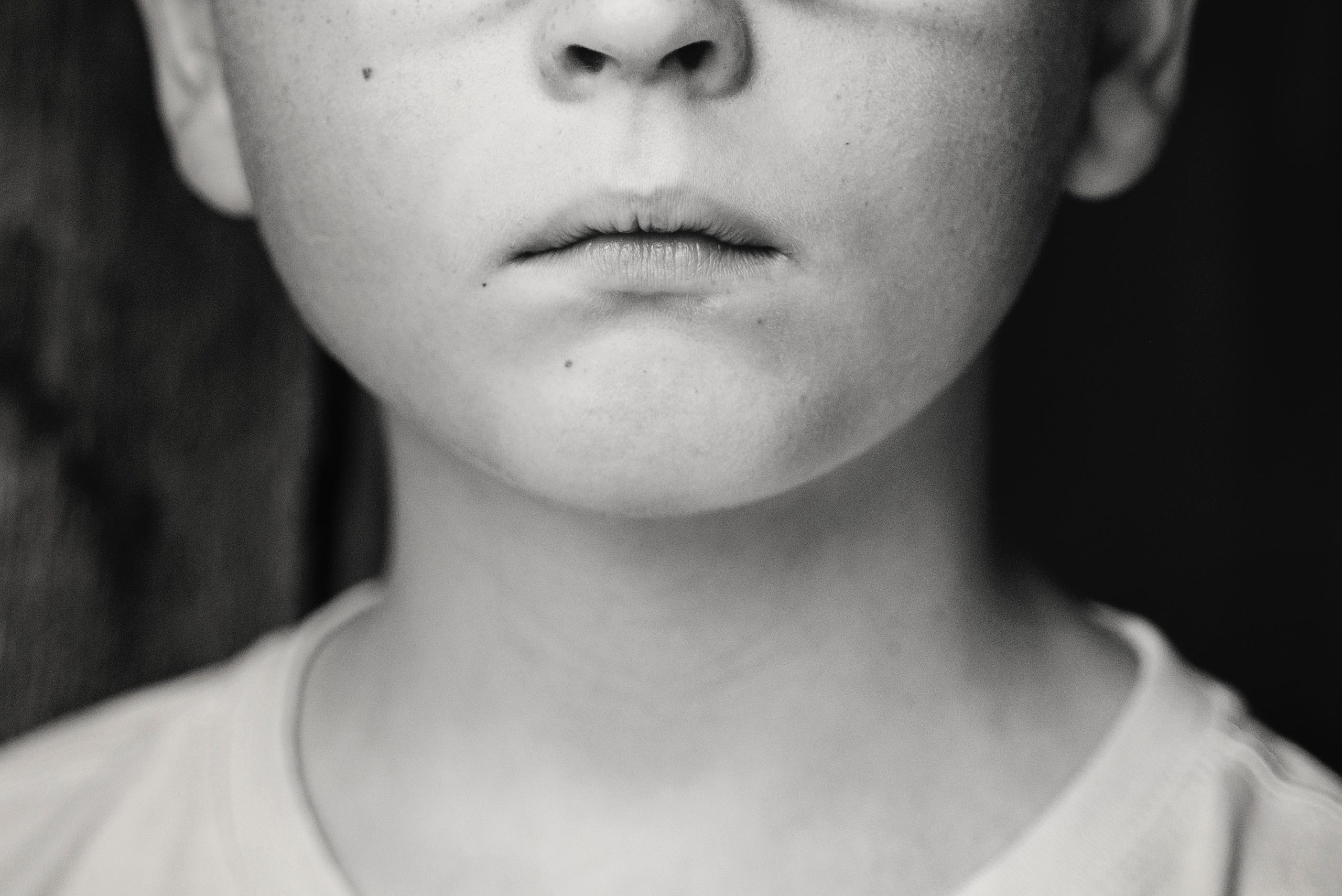 There are many ugly faces of humanity. War, poverty, greed, rape, the list goes on. Some things are so horrific that it’s almost hard to believe that it exists. Child sex trafficking is one of those things, it’s the kind of thing that it’s hard to think that real people, flesh and blood human beings, want to traffick children for sex. It’s one of the hardest pills to swallow, especially as a parent or lover of children. What do we really know about this phenomenon?

When you hear the phrase “child sex trafficking” it’s easy to picture strangers in a windowless van offering little kids candy, but this isn’t what really happens for the most part. Traffickers prey on children who are living in poverty or are vulnerable in other ways. They’ll typically befriend their target and act as a friend, offering gifts, meals, or even a sympathetic ear. Sometimes they’ll even use another child as a recruitment tool. This can often happen in public places like malls, and sometimes even through job recruitment signs. Runaways may be a more vulnerable target, but in many cases, victims were noted as living at home and even still enrolled in school in many cases.

Yes, strangers abducting children still happens occasionally but people getting taken off of the street is unlikely. Traffickers prefer to groom their victims and earn their trust, with the goal of getting their victims to come to the trafficker willingly. This makes kidnapping unnecessary in many cases because the victim is making a choice. This can also result in a good deal of guilt from the victim if they ever try to leave the trafficker because it was their decision to go with them in the first place. This is a powerful psychological tool and another reason why many traffickers don’t choose to just kidnap people randomly off of the street.

Some Families Play A Role In Their Child’s Trafficking

It’s very, very unfortunate but true. Sometimes families sell their children’s sex for things like drugs, money, or something else of value. This isn’t an uncommon practice and happens quite a bit more than you may realize. In these situations, the trafficker is very often someone already in close proximity to the family. This can happen a lot in families that are in poverty or struggle with drug addiction.

What Can You Do To Protect Your Children?

The best way to protect your children from sex traffickers is to learn how they operate and think. Knowing the warning signs allows you to cut these people out very quickly. Many traffickers will operate on social media, job recruitment posters, and things like that. It’s important to know who your children are talking to and to make sure to research any jobs that your child is looking into to ensure that it isn’t a trafficking scheme.

It’s unfortunate that people exist that aim to take children for nefarious purposes and weaponize guilt to manipulate them into going with them. Protecting your children from sex traffickers is important to make sure that they have full, happy lives. You can see sex trafficking schemes all over the place, it’s not uncommon for sex traffickers to post fake job postings especially on street posts such as powerlines, or to act as talent scouts for Holywood studios. Sex traffickers will say anything they can to manipulate their victims to doing anything they want, so catching them early and putting an end to it before it’s an issue is important. 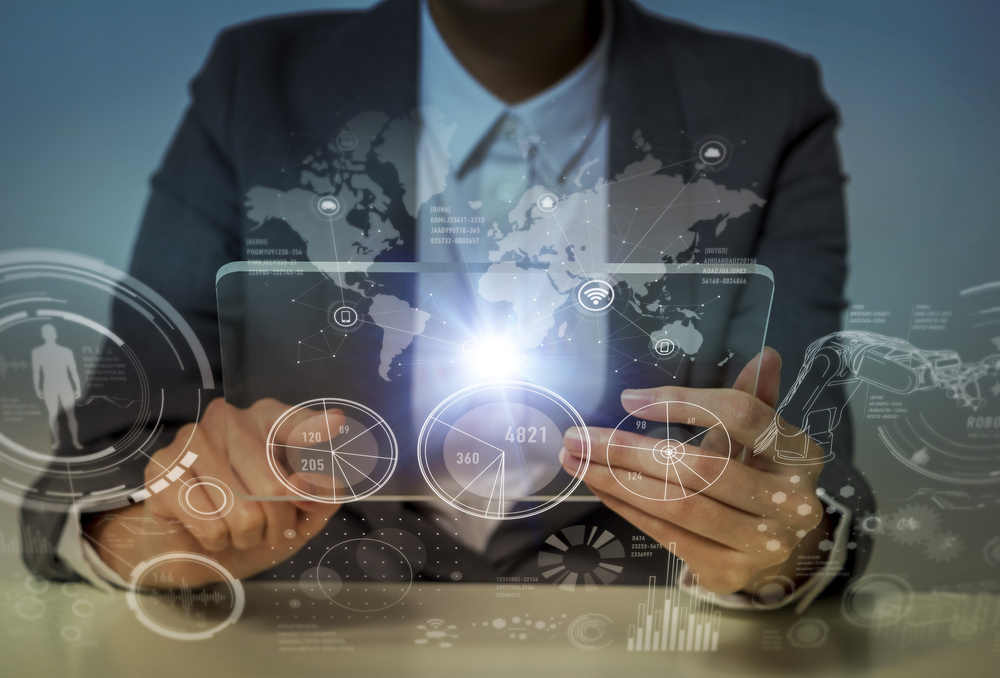 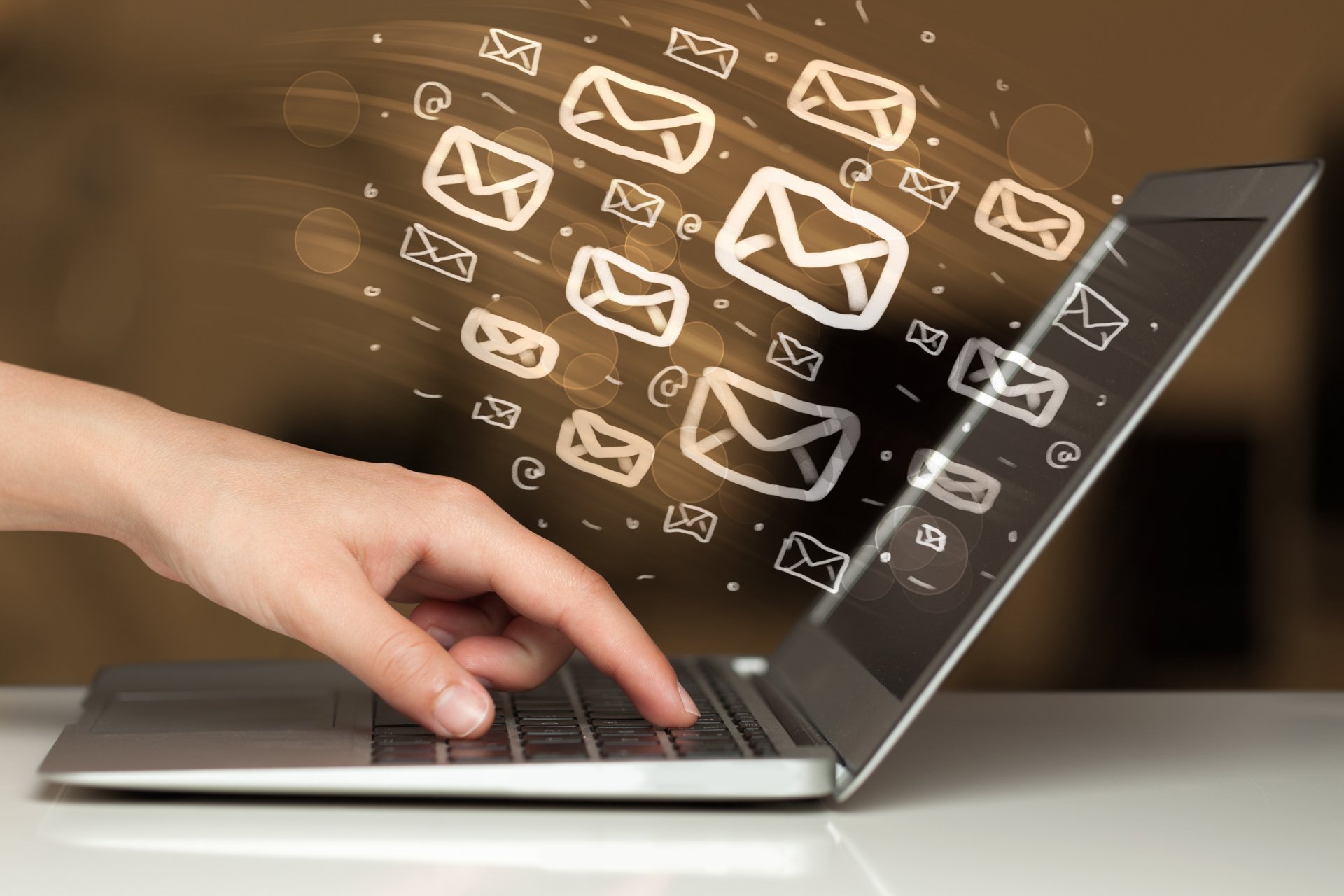